Welcome to the overplay of past and future confusion – Hájenka vol. X /-\ sdbs warmup.

Citrinitas – yellow, wisdom. Threshold as a boundary. Prague booming with new interest in the mystical side of natural laws and the power of human reason. An alchemist working with material substances and compounds in the physical world, as well as substances and compounds of the psyche and soul. 1648. Citrinitas, also known as xanthosis, is a term that alchemists refer to as the “yellowing” process. It is often described as the Divine Intelect. It is one of the four main stages of the alchemical process of magnum opus, where silver is converted to gold, or the so-called “yellowing of the lunar consciousness”. The audiovisual performance links the principles Escher Fucker have long used in their work, such as looping audio and video feedback, using modular analogue devices, digital and analogue techniques, and working in detail with color intensity and signal blending. 1/October/2019

This is the first installment of our new “QUCKIE” series, where we release onto the world video recordings of our very brief, but very intimate improvisational moments done to the sounds of our favorite musical artists. No polish, almost no editing, just pure animalistic passion. 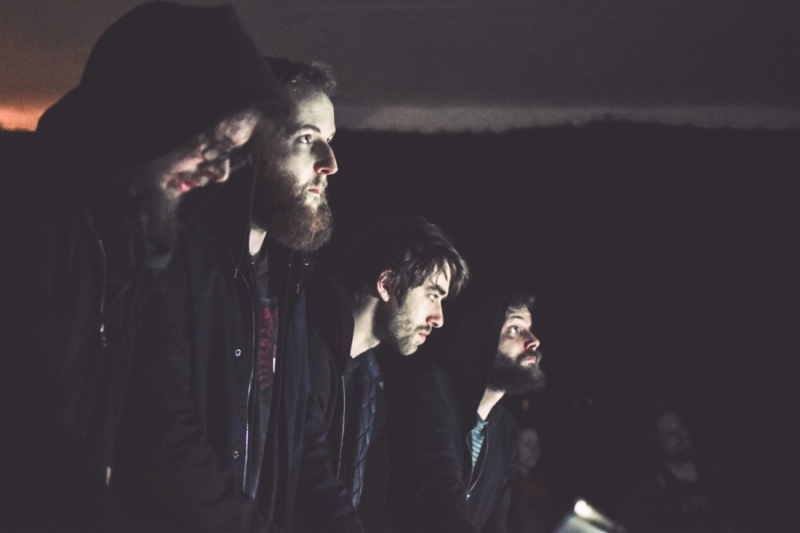 Mighty ultra crushing rhythms echoing the best God / Techno Animal / Godflesh era and then some! Symbiosis with live visual fuckery from Escher Fucker. Dead Pigeon has become force to be reckoned with and one of the hidden gems of Prague scene. 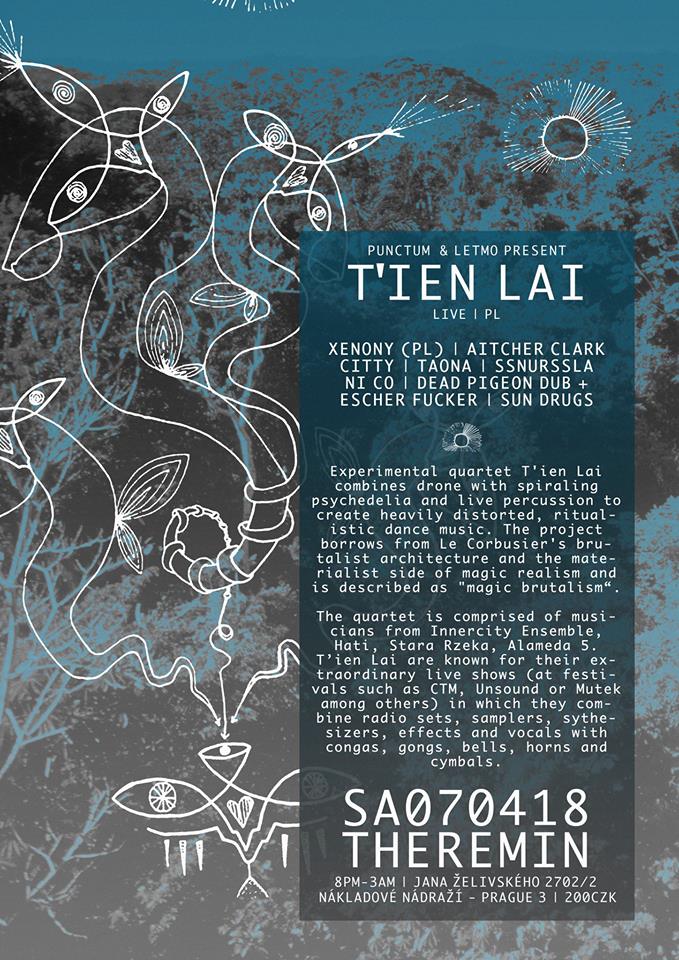